Afternoon Tea – How to better support a return to the workplace

World Health Day 2022: “Clean” bottled water is a disaster for our planet and ourselves

This year’s W.H.O. wish for World Health Day is focused on the connection between the planet’s health and human health. Evidence shows that pollution increases the risk of preventable diseases like cancer, asthma, and heart disease. We think of pollution in terms of dirty air and undrinkable water.

However, one of the most toxic forms of pollution is drinking ‘clean water’ from plastic bottles.

If you’re not concerned about plastics in the oceans, you should be. On March 23, 2022, the scientific journal Environment International published data announcing for the first time that they have discovered and quantified plastic particle pollution in human blood. Yes, plastic micro-particles are now inside your body.

The study did not speculate on long-term effects, and while there is an absence of solid scientific data, correlational evidence does exist to show that plastics and the chemical pollutants that bind to them are deeply toxic. At the top of the list are cancer risks, reproductive problems, and metabolic diseases such as obesity, diabetes, and heart disease.

The next time you pick up a plastic bottle of water, consider these facts regarding the 11 most popular bottled water brands:

These results, which also include tests on tap water, beer, and sea salt, suggest you will drink significantly less plastic from a tap than from bottled water.

Stress Can Make You ‘Dumb & Fat’

On this World Health Day, do a favour for yourself and the world. 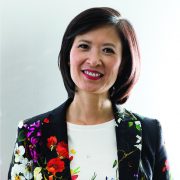 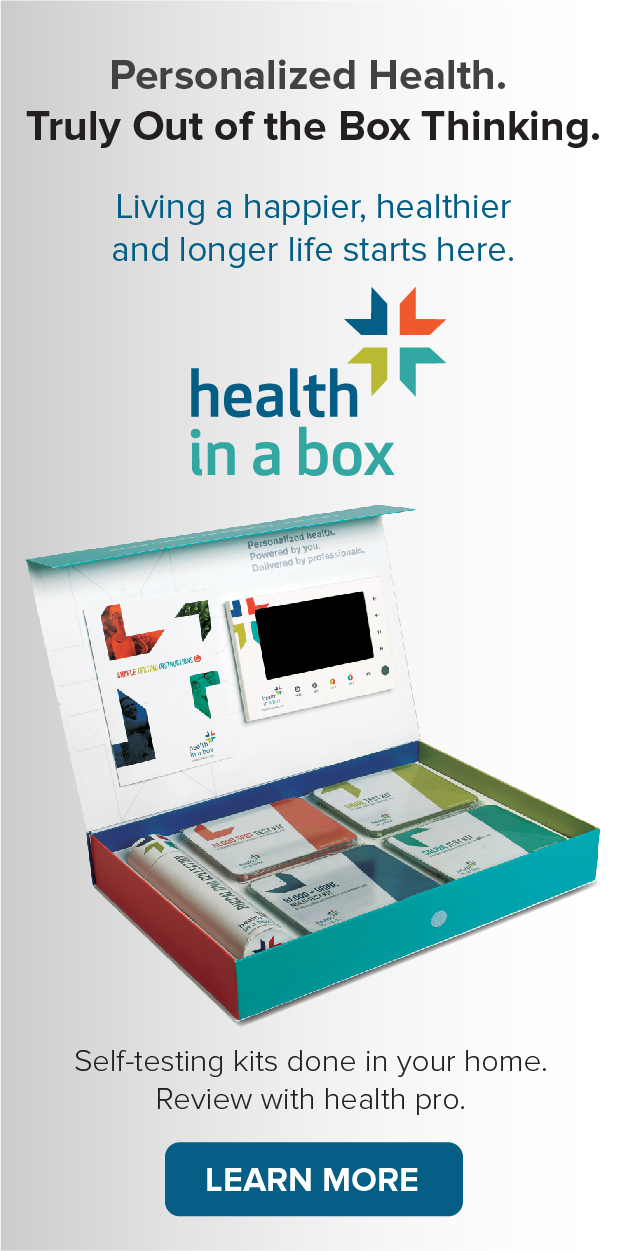 Afternoon Tea – How to better support a return to the workplace